The ridesharing company’s stock is taking a major hit, and the headwinds might not dissipate soon. Why did Lyft, Inc. (Nasdaq: LYFT) stock take a 33% dip? 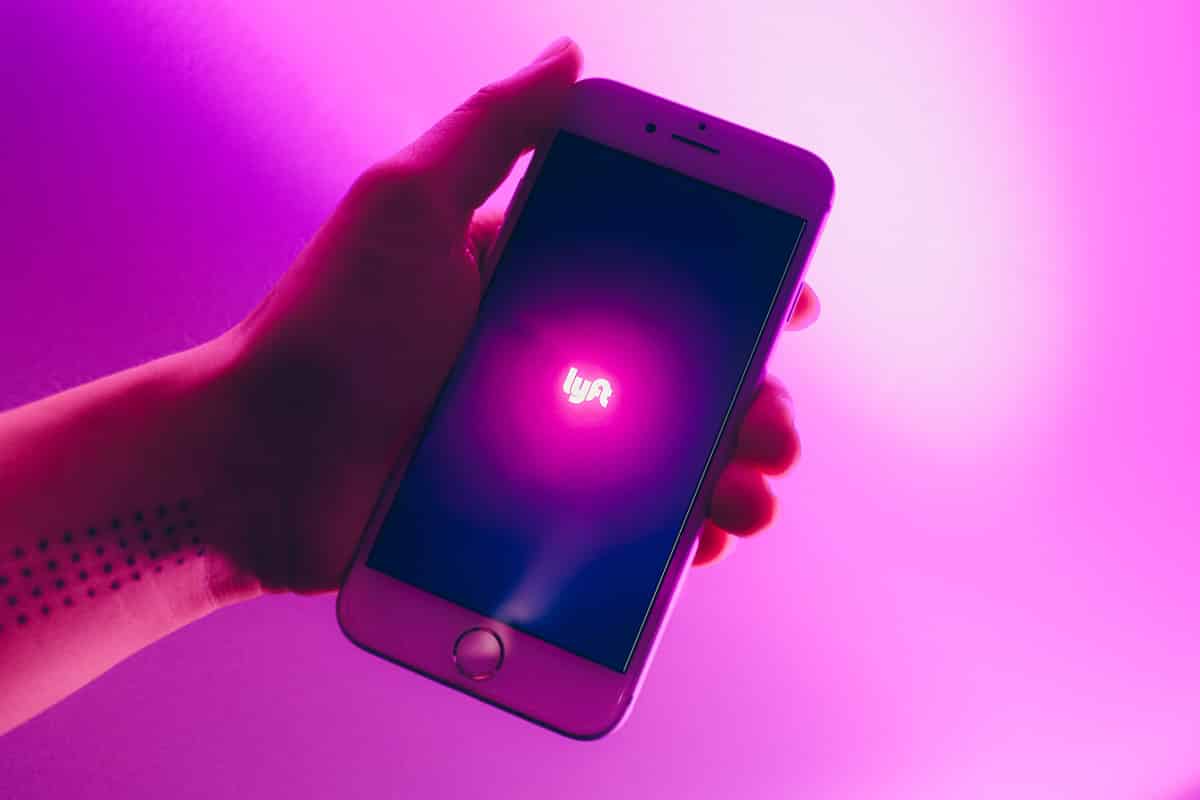 Lyft stock dropped by 30% on Wednesday, after the company announced that its profitability may take a dent as it increases incentives to keep drivers.

Before the news release, things were going quite well for the stock. Its revenue had grown by $875.6 million in Q1 FY 21, a 44% YoY growth. The company recorded this level of growth as 31.9% more active drivers came on board.

However a surge in fuel costs, coupled with Omicron Covid 19 headwinds, have inevitably reduced the profits Lyft drivers recorded. As a result, the company has lost a lot of drivers who haven’t been able to keep up with the low returns.

In order to address the issue, Lyft increased incentives for drivers. This increase in spending, however, has caused Lyft to release a guidance of only $10 million to $20 million in EBITDA, at least $63 million less than what Wall Street estimated for it.

LYFT stock has only been public for 39 months, but it has never risen above its opening price. It rose to the $68 – $71.6 resistance level twice in that time but has now dipped to the lowest support level of $17.2 – $21.3 in its history.

To cap it off, we may not have seen the bottom of the dip – but not for reasons relating directly to Lyft. The stock market has looked less positive recently, with the Dow, Nasdaq100, and S&P500 dropping by a minimum of 10% since the beginning of April.

If the general stock market continues to fall, Lyft may be forced to follow suit until it reaches new lows. And unless you don’t mind getting in on stock before it bottoms out, now is not the best time to buy Lyft stock.